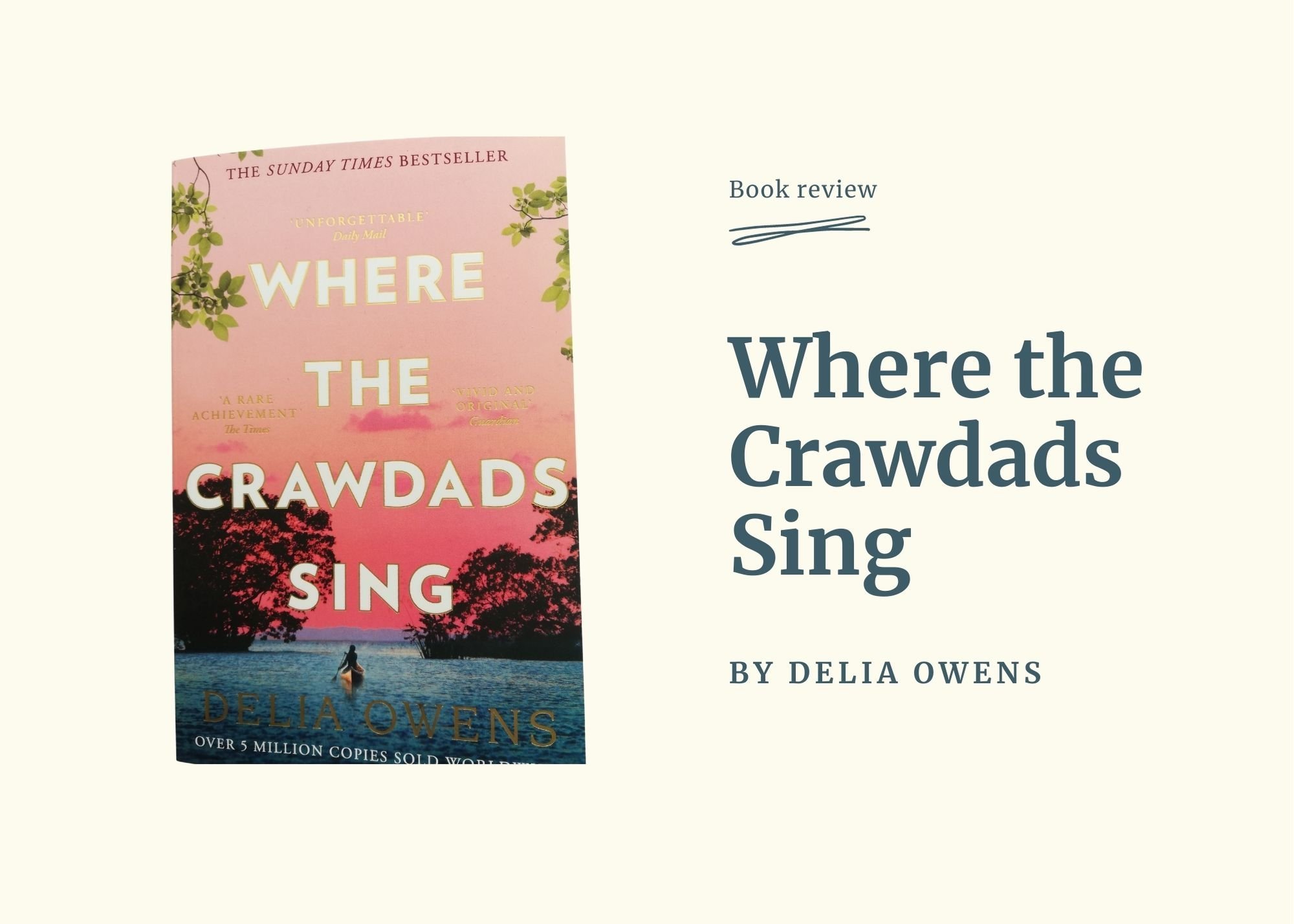 Book of the Year: Where the Crawdads Sing

I read Where the Crawdads Sing, by Delia Owens, at such pace it’s hard for me to say exactly why it’s my favourite book of the year. Is the language amazing? I don’t know! I wasn’t sitting back and observing each sentence. Instead I was rushing headlong into the experience of the main character. Kya lives in North Carolina marshland. She is gradually dispossessed of all her family, member by member, as they flee the ravages of Pa, the drinker, the hitter, the angry man who fills the house with venom before leaving again, on the drink.

Kya never knows when he will return. One good thing he does do is shove some money on the table each week for the bare necessities. At seven, Kya must figure out for herself how to stretch these pennies, mostly by buying and boiling grits. Eventually Pa also leaves Kya forever, and he is not grieved. The marsh becomes Kya’s provider, through the collection of mussels to sell to Jumpin’.

The marsh and its wildlife is what makes this book amazing, becoming Kya’s mother and her friends. Delia Owens’ life as a scientist, an observer, and a lover of this North Carolina coast infuses this book which pulses with the life of the marsh.

The marsh supports Kya’s emotional and physical life, and it’s where her romantic loves begin and blossom. Tate, her first love, connects through the feathers he leaves for her, and later he teaches her to read, and then gives her books and paints. But he eventually abandons her, silently, defying his promise to return, because he cannot see how her strange life and ways, and her solitude, can fit with everything else he hopes for in his life when he leaves for university.

And that’s where Chase (aptly named) gets a shoe in. He is cocky and out for himself. He’s good looking and knows it, and accustomed to taking what he wants. He expects women to take what they are given from him and be glad for it.

At first Kya doesn’t fall for this. He has to meet her more equally. But all the power is still with him. She is lonely and welcomes his visits to her world. He offers her dreams of joining other people and having a legitimate place in the world, but it’s just words.

But they are enough for her to choose him. Even when Tate returns to the marsh, she chooses Chase. When Tate left, he was one extra unbearable loss, after her mother, her brother, and all the rest.

When Chase meets a marshy end, eyes turn to her. The investigation into how Chase ended up dead in the marsh mud is brilliantly juxtaposed with the growing up of Kya, throughout the novel. ‘Where the Crawdads Sing’ is incredibly well structured, building in suspense, with the grip tightening on Kya, until she is held in a police cell, standing on a box to catch a glimpse of an eagle catching a feed on the marsh.

An image that stays with me is Kya rolling in the surf, at one with the land and sea she inhabits. That’s what this book is – Kya is so connected with the world around her because of her human loneliness. It’s raw, just like the land. It’s as if she is living as a bird out there, surviving, being filled by it. This novel takes you to that place, until you are rolling through the sand and sea on this a rollicking read, which is both profoundly moving and suspenseful. 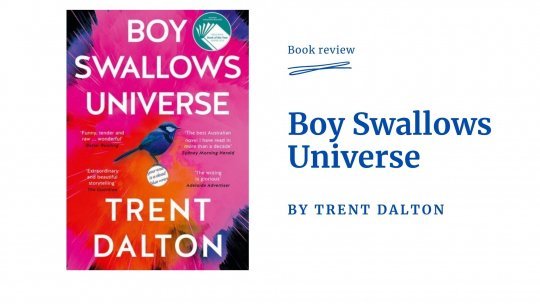 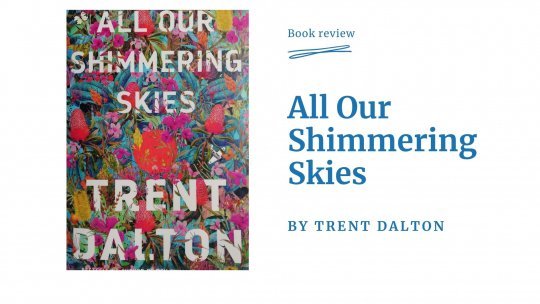