Allan Thomas (Poppa) was born in 1909. He grew up and farmed on Thomas Road. Here’s some more background about his early life. More about their family life together is available here.

In 1896 294 acres of virgin land covered in totara bush, tall manuka and fern was purchased by Allan’s father, Mr J.B. Thomas.  It was the first block of land to be bought on what is now known as Thomas Road.  It was called the Rangiatea Block and was made up of rolling hills interspersed with river flats, bounded on two sides by the Waitoa River.  It contained the remains of an old Maori redoubt which has been retained.  The redoubt borders the river and now provides shelter with hedges and some deciduous trees.

Allan’s father farmed the land with dry stock until 1920, when it was sold to Percy O’Grady.  The Thomas family moved to Morrinsville because Grandma suffered from asthma.  They bought 800 acres on Kereone Hill and broke that in too.  When the flu epidemic spread furiously, Allan was only about 10 at the time, but his brother Reg, who was about 16 went around helping on farms where there were no healthy workers.  Nobody in the Thomas family got the flu.  Everyone went there to get lemons for the sick.

One day the neighbours came up to see Allan’s mother.  The twin sons disappeared but were soon found behind the kitchen door where the bag of sugar was kept.

There was an old tramp who turned up and ended up staying for months.  He went out on the farm to clear ragwort and got lost.

There were some pretty funny local characters.  One was Billy Wood, who had a rough old farm at Waitoa.  He rode home in his horse and gig but he had a niggling feeling that he’d forgotten something.  He had left the missus behind.  Then there was Alf Lawrence with his distrust of modern machines.  He said “if my daughters go off in aeroplanes my hair will stand on end”.  He was bald.

Jack Arndt was a huge man who wore a big American hat.  Without fail, every time the hay was in he’d say “a wee drop of rain wouldn’t hurt, Allan.”

In the meantime, the Thomas Road farm came back into the family’s hands, much to Allan’s delight.  Sharemilkers were put on and stayed there for 18 years. 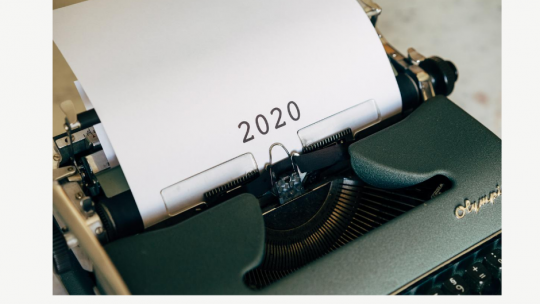 If you write a blog who is going to read it? 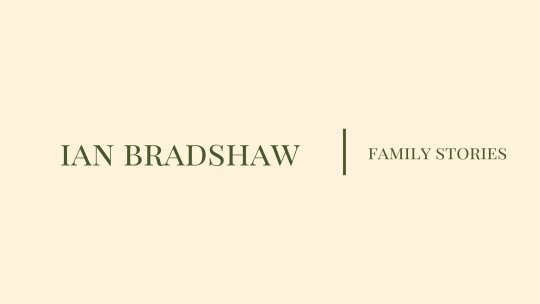